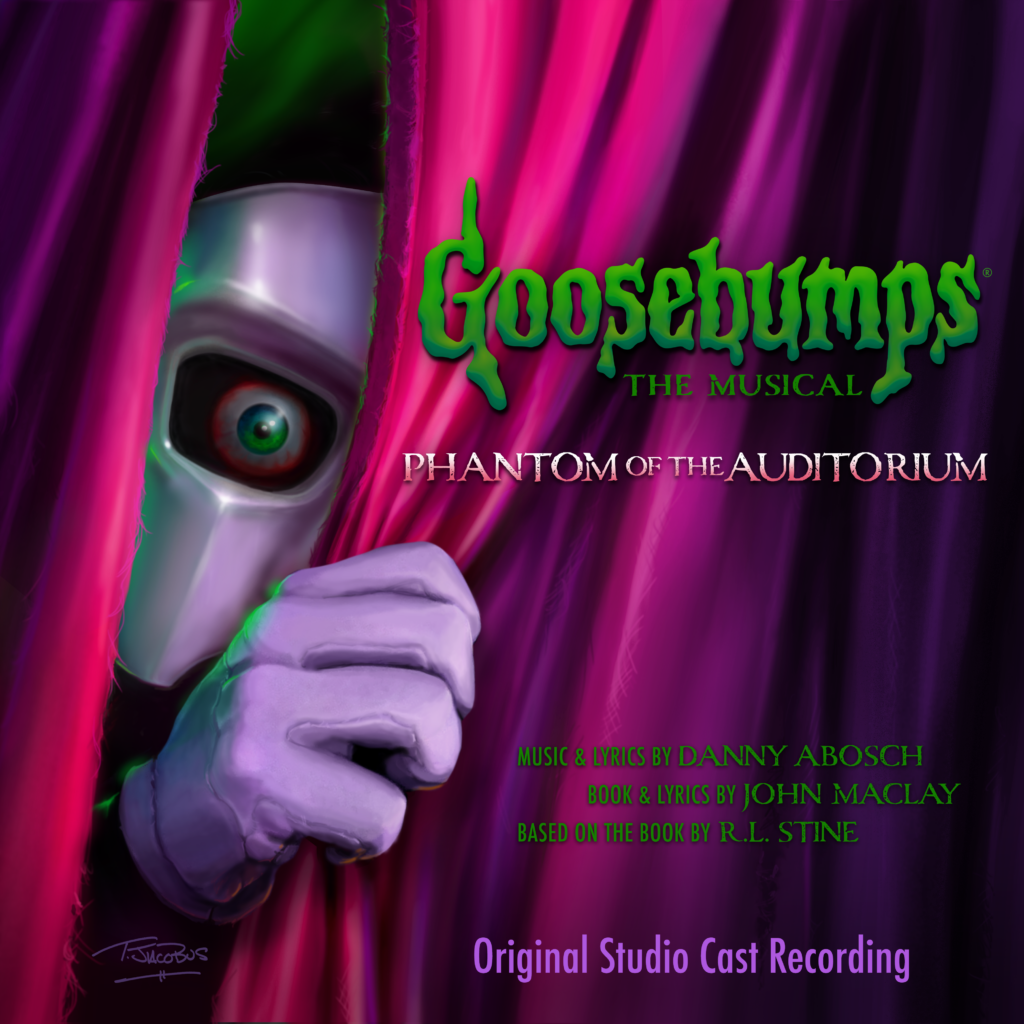 (The performance begins. BROOKE enters as Esmerelda. Esmerelda’s father warns her to be careful, for there is a terrible Phantom who haunts this theater. Esmerelda does not believe him, suspecting that he is only trying to scare and control her.

Finally, it’s the moment they’ve all been waiting for. THE PHANTOM enters in a mass of fog. There is applause from the audience. BROOKE takes his gloved hand and leads him through the swirls of fog. She turns to face him, but when she stares into the green eyes behind the mask, she realizes instantly: it isn’t Zeke! Who is he? What is happening? There is something about him unlike anything she’s ever seen… and yet, also something familiar.

“Who are you?” BROOKE whispers. “Where’s Zeke?” “Please trust me,” THE PHANTOM whispers back, extending his hand. BROOKE considers, slowly nods, and takes his hand.

“Why do you haunt this theater?” BROOKE asks, as Esmerelda. “Please tell me your story. I will not be afraid.”)